While sharing lunch with my friend in Summerside, PEI, sour server mentioned that we were not far from one of the schools where Lucy Maud Montgomery had taught in 1896-1897.

We decided to go by and see the school house, which now serves as a museum. It wasn’t open, but we did peek in the windows as well as taking photographs of the building. 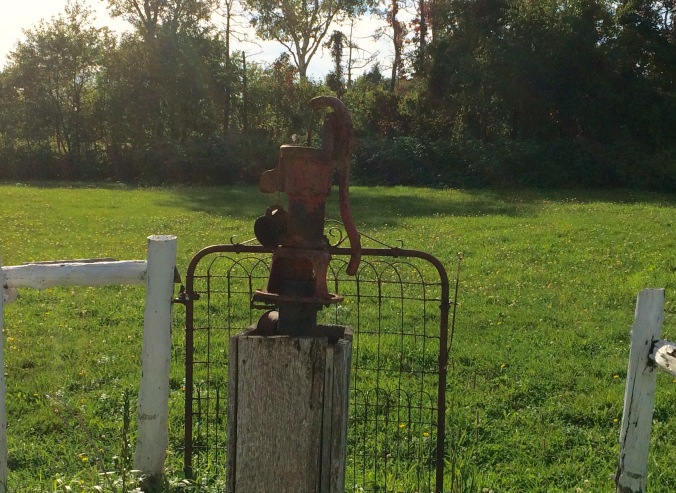 How delightful to see another part of Montgomery’s own history on PEI.

The story of her time here is quite poignant. While teaching at this school, Montgomery boarded with the Leard family.

Lucy fell in love with the eldest son of the family, Herman, but he ended the relationship because he was less educated than her and believed she could do better.

Montgomery’s grandfather died suddenly and she left Bedeque before the school year was finished to return to Cavendish and take care of her grandmother.

When Herman Leard died of influenza in 1899, Montgomery was distraught, even though their relationship had long been over.